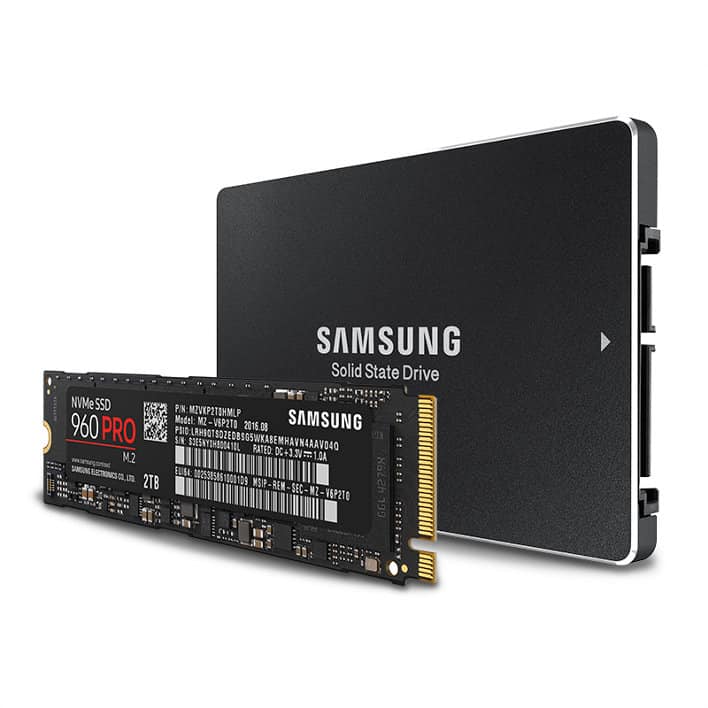 2017 is the year that SSDs, which stands for solid-state drives, became an affordable option for consumers looking into upgrading for performance.

If you are not sure what an SSD is, here is the definition. A solid-state drive (SSD) is a nonvolatile storage device that stores persistent data on solid-state flash memory. Solid-state drives actually aren’t hard drives in the traditional sense of the term, as there are no moving parts involved. A traditional hard disk drive (HDD) consists of a spinning disk with a read/write head on a mechanical arm called an actuator. An SSD, on the other hand, has an array of semiconductor memory organized as a disk drive, using integrated circuits (ICs) rather than magnetic or optical storage media.

SSD hard drives are now only $10-$20 more expensive than a traditional hard drive making it the best choice when needing to upgrade your hard drive.